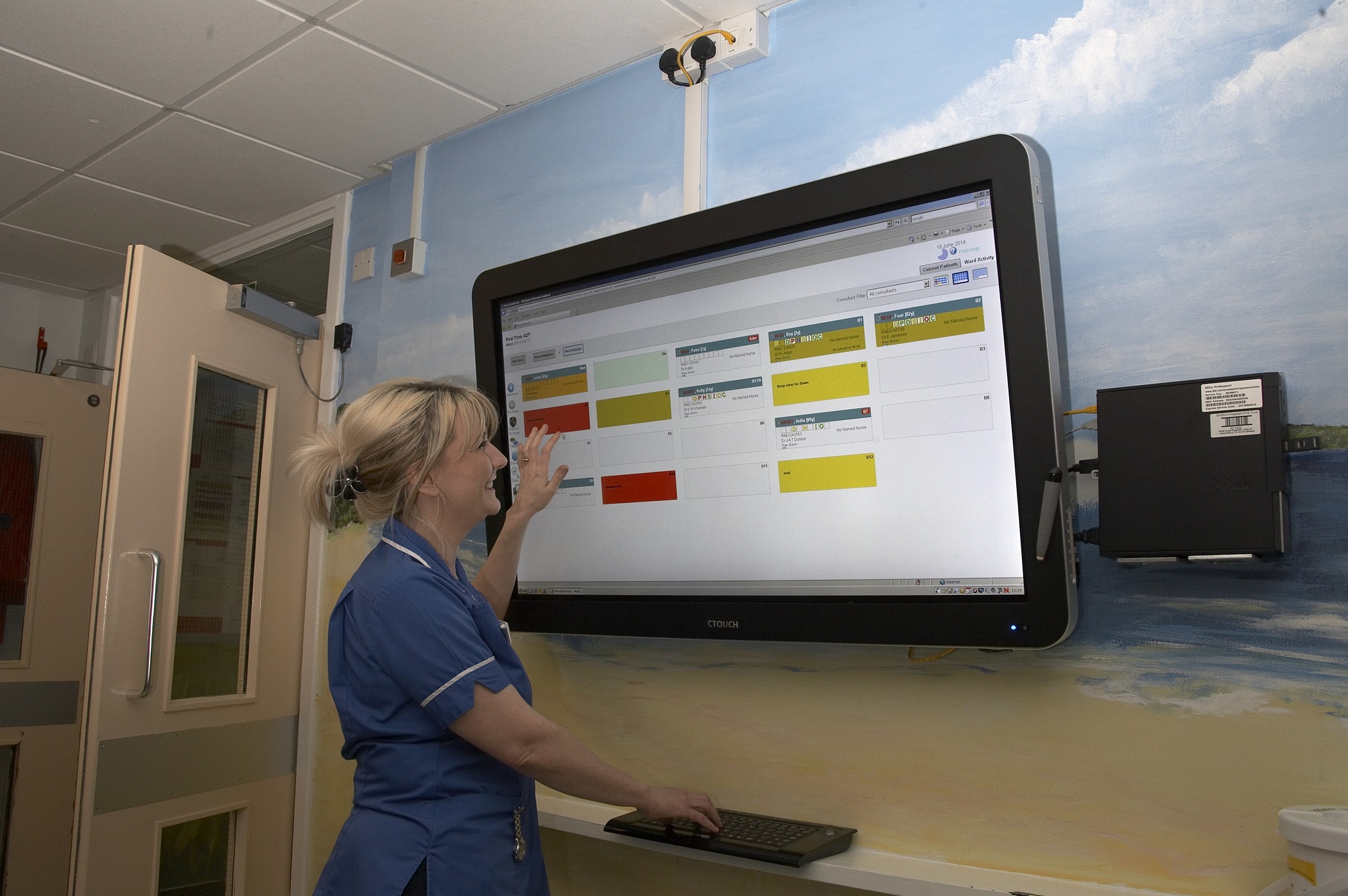 Bradford Teaching Hospitals NHS Foundation Trust became one of the first Foundation Trusts in April 2004. A year earlier the trust became a teaching hospital to train the next generation of doctors. During this time the NHS has changed and the public now expect ever better services. The Foundation Trust has made its hospitals some of the safest in the country and is now looking towards 2018, making ambitious plans to remain one of the leading hospital groups in England. 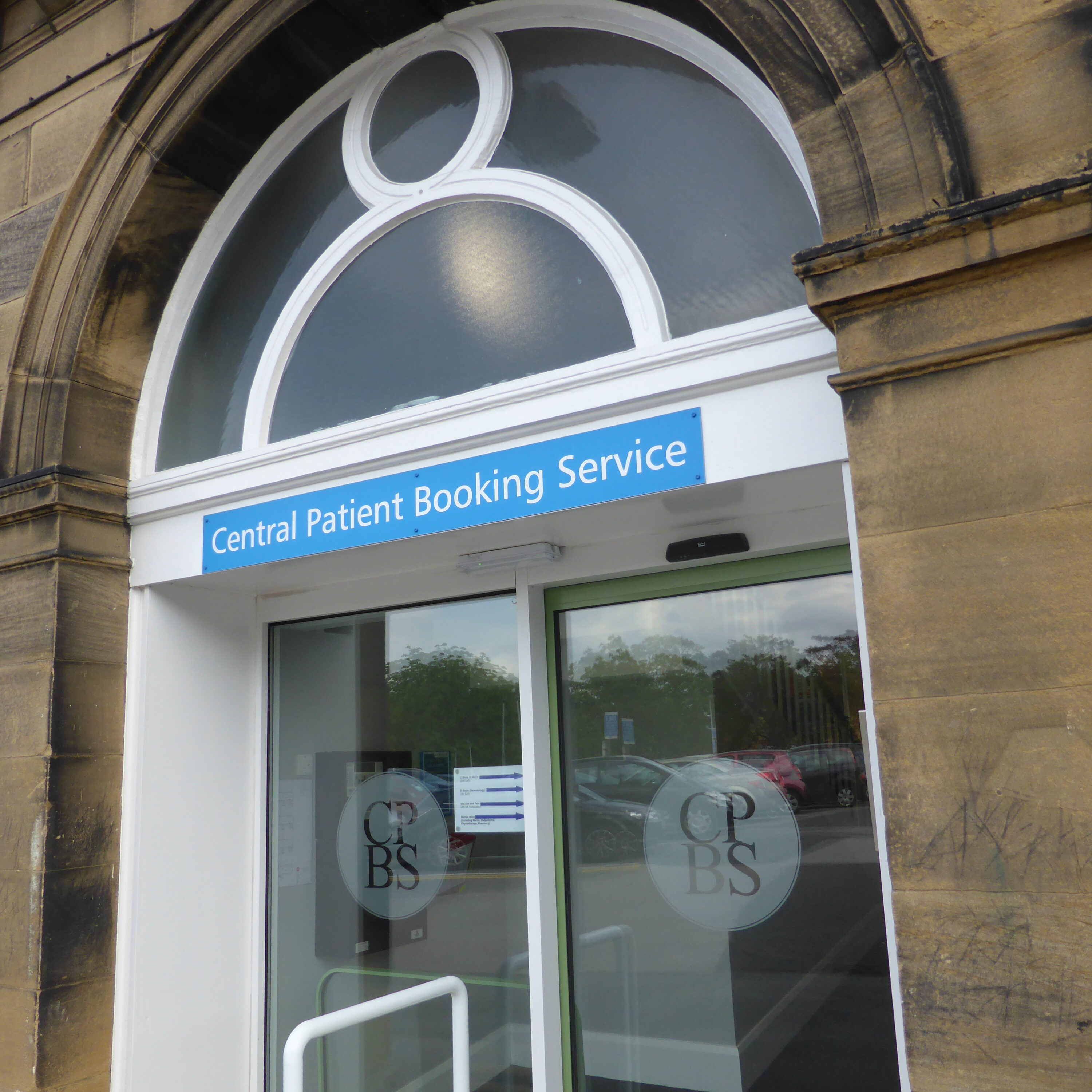 The Foundation Trust had invested time and money into a project team who were developing a user friendly front end to the patient administration system to streamline patient movement, making it more efficient and user friendly. A suitable hardware solution had to be found that could integrate with the software, be user friendly and intuitive.

Universal AV was contacted as a suitable touch screen solution was already being tested in the Radiology department. Provisions were made and the 50” CTouch screen was relocated from Radiology to Ward 1, so that Consultants, Doctors and Nurses could all see, use and test the concept before a decision was made.

The team needed to be sure the software fully integrated with the screen, once this had been determined successfully, the system was demonstrated to other wards in order to assess the potential roll out. The trial started in April 2013 and lasted approximately 6 weeks, allowing the hospital and staff to fully appreciate the technology and software, putting it to use on a daily basis.

Nurses found the touch screen solution easier and quicker to use, a patient could be moved from bed to bed with the sweep of a finger as opposed to a longer processes involving a PC and mouse.

The Foundation Trust needed a robust system that could be heavily used on a day to day basis in a critical environment. Universal AV felt the 50” CTouch screens provided that robust, intuitive, easy to use solution. Universal AV, being based in Bradford, had worked with the hospital before on many occasions and felt ideally placed to not only provide the initial solution but the on-going support and maintenance too.

Universal installed the initial screen on Ward 1, and a further 7 50” CTouch screens were installed on other wards before the success of the scheme and demand for the technology meant a formal tendering process would have to be entered into. Conceptually the screen worked, and had been so successful roll out to further wards was imminent.

Universal AV tendered for the rest of what would be Phase 1, a further 20 50” CTouch screens and were successful. Work on the rollout would begin in June 2013 and would be scheduled throughout the year.

Universal AV appointed a project manager to liaise with a member of the Foundation Trust’s Informatics department. The installation could not be planned in the usual way – with the wards being active 24/7 several considerations had to be made.

Site surveys were carried out on each ward on an Ad-hoc basis to assess constraints and screen positions. Universal AV worked with staff on each ward to plan when the best time would be to carry out the installation, taking care not to wake patients, interfere with visiting times or Doctors rounds and most importantly, that when the white board was taken down, the screen and software solution was ready to go instantly as the Doctors and nurses did not have time to wait for the information.

Bradford Teaching Hospitals NHS Foundation Trust now hosts 28 50” CTouch screens, with 26 at Bradford Royal Infirmary and 2 at St Luke’s Hospital, with a view to rolling the solution out to a further 20 Wards in 2014 across the 2 hospitals.

The solution installed has streamlined administration processes and provided the following benefits:
• Saves time with administration
• More intuitive a system
• Provides direct communication from the ward to the registrations department – this had previously been disjointed
• Provides real time admissions/ discharges and transfers
• Provides greater patient viability

“For the solution to work we had to find hardware that would be fit for purpose and work with the in-house designed software. The CTouch met this criterion and we worked well in partnership with Universal AV to plan and implement the technology on a ward by ward basis in a non intrusive manner.” Paul added that as a practicing Clinician he noted that his clinical colleagues found the clarity and ease of use of...” 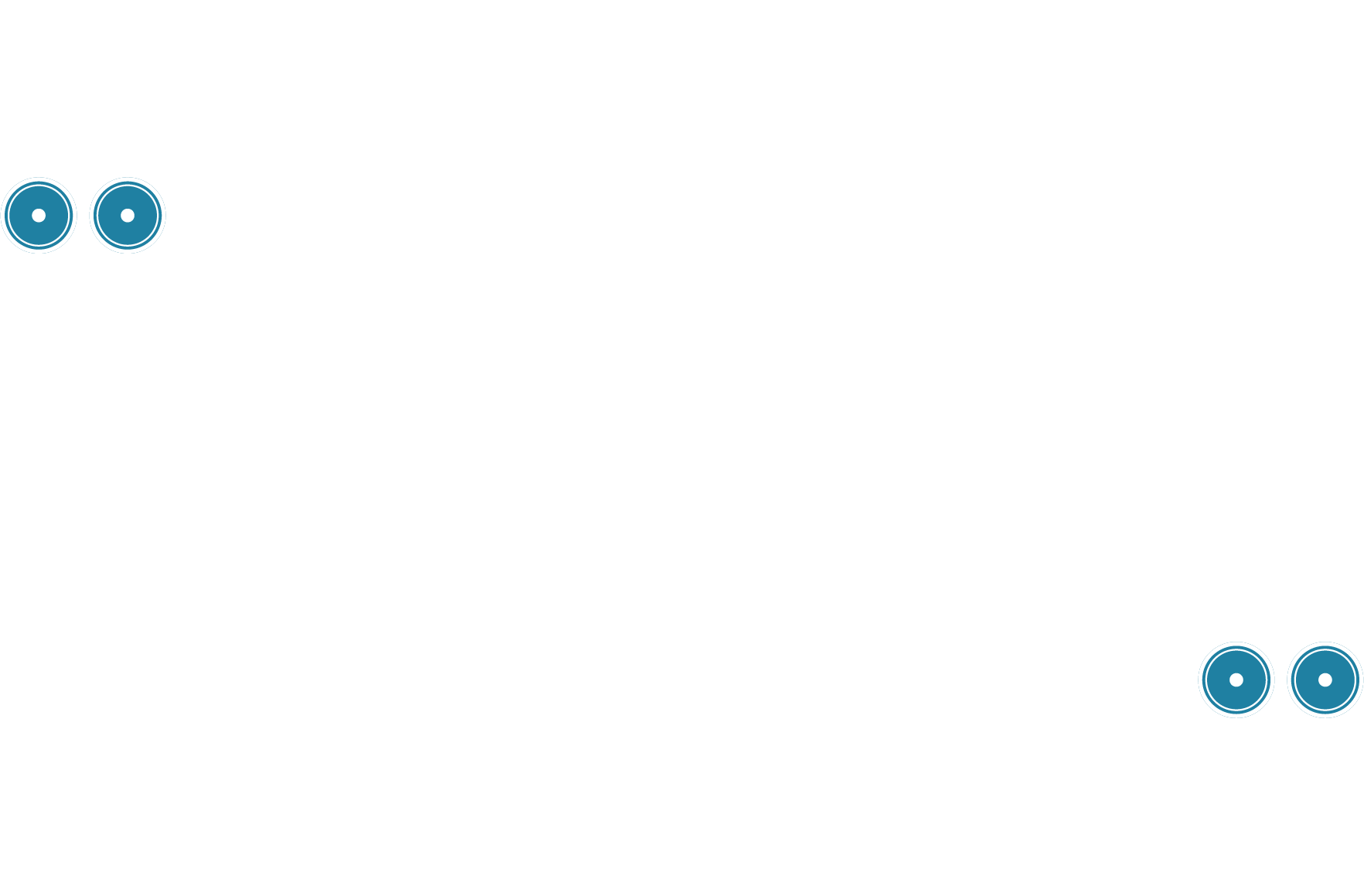